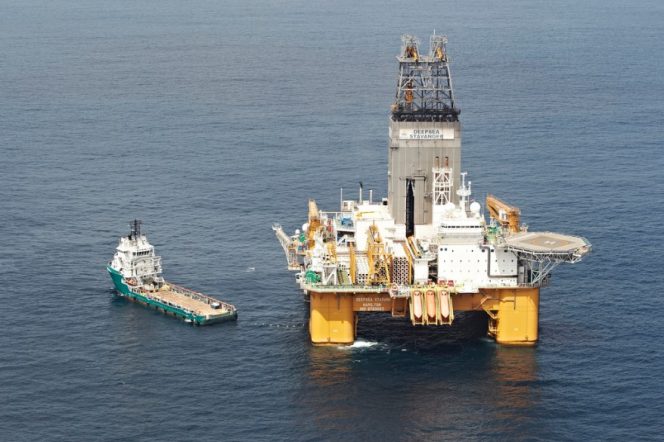 Norwegian oil and gas firm Aker BP has failed to find hydrocarbons at an exploration well in the Norwegian part of the North Sea.

The Norwegian Petroleum Directorate, according to offshoreenergytoday.com on Wednesday said that Aker BP had completed the drilling of the exploration well 30/12-2, and that the well was dry

The well was drilled about 70 kilometers south of the Oseberg field center and 160 kilometers west of Bergen in the northern part of the North Sea.

The objective of the well was to prove petroleum in Middle Jurassic reservoir rocks (the Tarbert and Ness formation). This was the first exploration well in production license 986, which was awarded in APA 2018.

NPD indicated that the well was drilled to a vertical depth below the sea surface of 3173 meters and was terminated in the Ness formation in the Middle Jurassic.

Water depth at the site is 105 meters. The well has been permanently plugged and abandoned.

The exploration well was drilled by the Deepsea Stavanger semi-submersible drilling rig, which is now drilling the appraisal well 25/4-14 S on the Alvheim field where Aker BP is the operator.