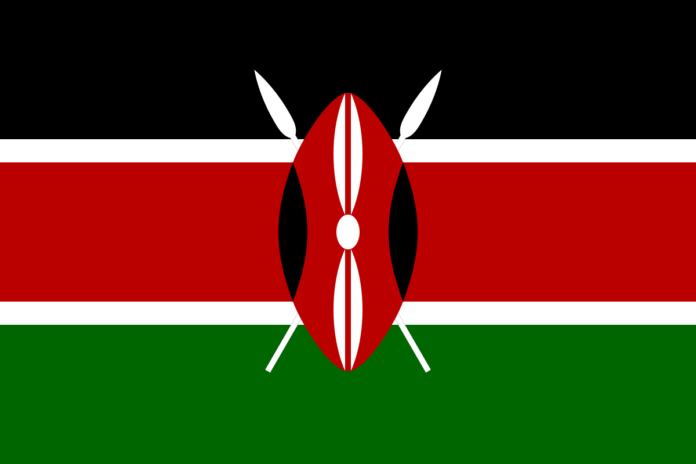 Kenya exported its first crude oil on Monday, amid pointed speeches by local leaders asking the government to stick to its commitment to share revenues from future shipments equitably.

Although commercial production is years away, the discovery of oil has heightened expectations that citizens, especially those living adjacent to the deposits, will benefit.

President Uhuru Kenyatta in March signed into law a long-awaited petroleum bill that regulates oil exploration and production and outlines how revenues will be shared between the government, local communities and companies.

The law also says parliament will review the percentages within 10 years.

The law is required for large-scale oil production but was delayed by tussles between layers of government and residents of Turkana, the impoverished northern region where the oil deposits were found.

As the first shipment left Kenya’s port of Mombasa, three governors, an oil executive and the president compared carving up the profits to sharing a goat.

“When you slaughter a goat, the owner of the goat is left with the leg,” Turkana County deputy governor Peter Emuria Lotethiro said.

“Turkana want their leg,’ he added.

Tullow Oil estimates that Kenya’s Turkana fields hold 560 million barrels of oil and expects them to produce up to 100,000 barrels per day from 2022.

London-based Tullow said it and its partners had to date invested $2 billion in Kenya.

“Having spent $2 billion, the joint venture partners will be able to get a bit of that goat. There is much more investment to come which will create jobs across Kenya,” Tullow Chief Executive Paul McDade said.

Mining and Petroleum Minister John Munyes said approval to pump water from neighbouring West Pokot County to pressurise oil wells had been granted. The deal is crucial for next year’s final investment decision on proceeding to commercial production.

“By 2020 we should have the plans to let us proceed with the construction of the pipeline from Lokichar to Lamu,” he said.

Monday’s shipment was 250,000 barrels of oil. The crude was trucked to the port since there is no pipeline. The shipment’s destination was not announced.

Tullow and partner Africa Oil discovered commercial oil reserves in Turkana’s Lokichar basin in 2012. France’s Total has since taken a 25% stake in the project.

About two weeks ago, Kenya and a group led by explorer Tullow picked trading company ChemChina UK Ltd to buy its first shipments. ChemChina UK’s initial purchases are small-scale, with full commercial shipments due once the pipeline is built.