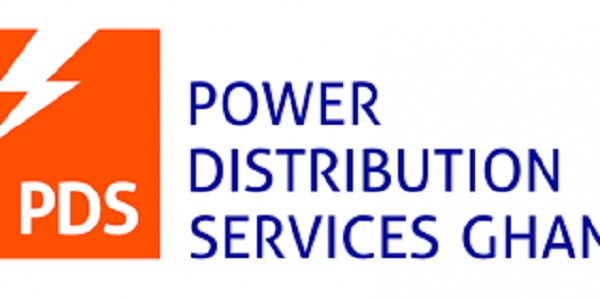 I have been following keenly, the various reportage on the PDS bond guarantee, and having studied the various narratives and processes led by the Government of Ghana through MiDA, the conclusion may not be that damning to PDS, as the impression created initially.

There is growing evidence to prove that the transaction went through the agreed and accepted processes which included our own Ghanaian financial entities, namely: Cal Bank Ghana Limited and Donewell Insurance Company Limited.

If anything at all, it is clear that as a country, Government of Ghana must take up the issue with these foreign entities, that is, Jo Australia and Al Koot, who for far too long, like majority of the developed countries, looked down on Africa. For example, how can Al Koot, in one breath say they do not know of any transaction, but in another breath confirm an agreement and their intention to cancel it?

How could they do that to Donewell Insurance Company Limited, PDS, and for that matter, Ghana? However, we will not be prejudicial, but will patiently await the final determination by the Government of Ghana.

In the midst of all these issues, it is very important to inform stakeholders that there has been some quick wins and successes chalked by PDS within this short period of the takeover as suggested by data intercepted from players in the power sector.

Within the last 4 months, the revenue to sales collection of PDS has hit 95.92% from a previous historical hovering region of 90%.

When it comes to system losses, PDS met a system loss level of 27.3% but has worked tirelessly to reduce it to a figure of 18.6%, as at the end of June 2019, through various technical and commercial interventions as shown below.

Currently, there is a customer growth of 0.58%, reflecting the addition of more than 20,000 new customers since PDS took over.

Furthermore, PDS inherited an accumulated debt of GHS3.365billion, which has been reduced to GHS2.6billion.

You can easily deduce from the table below that system reliability has also improved significantly. PDS has reduced the frequency of weekly outages which was in the region of 1000 outages per week when they took over, to around 300 outages per week. For example, from March to June 2018, System average interruption frequency index was 23.17hours, but within the same period of March to June 2019, the interruption frequency has been reduced to 18.43hours.

In the same vein, system average interruption duration index between March and June 2018 was 24.87hours but reduced to 17.26hours from March to June 2019. That is about 30.6% improvement as compared to the same period last year, where a customer experienced additional 8 hours of power outage.

Without further elaboration, the general productivity and efficiency of the Company has improved, even though staff strength has reduced by 0.39%. This high performance can be attributed to the introduction of electricity distribution best standards and practices like the enhancement of work ethics and systems, re-alignment, employee performance measurement, etc.

This has created a high morale among staff due to timely payment of salaries, better conditions of service and the general clarity of organizational focus and strategies.