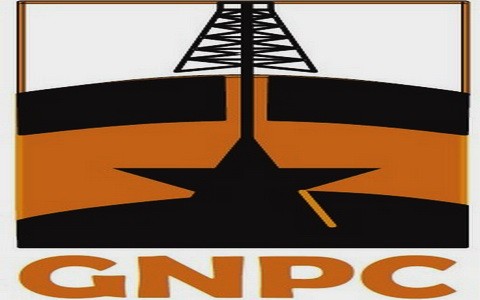 Ghana’s national oil company, GNPC, received an amount of US$98.29 million from the petroleum revenue during the first half of 2019, the country’s central bank has announced.

Similarly, the Annual Budget Funding Amount (ABFA) received US$165.66 million whiles the Ghana Stabilisation Fund (GSF) and the Ghana Heritage Fund (GHF) received an allocation of US$69.85 million and US$29.94 million respectively during the period under review.

A report published on the central bank’s website said: “In H1 2019, a total amount of US$434.48 million comprising lifting proceeds of the Ghana Group, surface rentals, PHF income and corporation income tax was received into the PHF.

“Total petroleum revenue distributed was US$363.74 million. GNPC received US$98.29 million, ABFA received US$165.66 million whiles GSF and GHF received an allocation of US$69.85 million and US$29.94 million respectively during the period under review.

“Global economic growth is projected to decline from 3.6% in 2018 to 3.3% in 2019 before picking up slightly to 3.6% in 2020. Growth has moderated amid weak growth in the Eurozone, continued trade policy uncertainty, concerns about China’s greater-than-envisaged growth slowdown outlook at the weakest pace in at least 27 years, higher tariffs on Chinese imports, threats of tariff imposition on Mexican imports, and lingering “no-deal” withdrawal of the United Kingdom from the European Union.

“The balance of risks thus remains skewed to the downside, the major central banks have adopted a dovish stance to monitor implications of incoming data and global economic developments. This dovish stance is favourable for global financial conditions with positive implications for emerging markets and frontier economies in the near-term as investors seek higher yields.

“The crystallization of these risks has in the near to medium term created a flight to quality with safe haven bond yields falling and is impacting positively on the marked-to-market valuations of the portfolios of the Ghana Petroleum Funds.”

Ghana: Gov’t To Provide Total Access To Electricity By 2030