Ghana’s Deputy Minister for Energy in charge of Petroleum, Dr. Mohammed Amin Adam, has appealed to consumers of LPG products in the northern part of the country to support the Cylinder Recirculation Model (CRM) policy, being implemented by petroleum downstream regulator, NPA, to address the issue of petroleum fires in the industry.

The National Petroleum Authority (NPA) had a stakeholder’s meeting with residents in the Tamale metropolis to interact with them about the policy and also take their questions, suggestions and feedback, as part of a long period to roll out the policy.

The Authority is expected to undertake a pilot exercise in Obuasi, Kweibibirem and Kade in the Eastern Region, before the entire programme is rolled out across the country.

So far, LPG consumers in the Greater Accra, Ashanti, Western and Central regions of the West African country have been engaged on the policy. 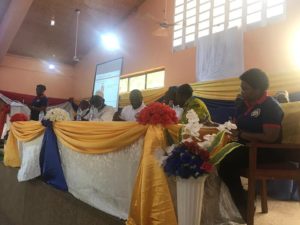 Those in the Upper East Region also had their turn on Tuesday, August 13, 2019.

Interacting with residents in the Tamale Metropolis in the Northern Region, Dr. Amin Adam indicated that the policy is not necessarily new, since it has been done some years ago, stating that “this is why Ghanaians must embrace it, despite the fears being expressed by a section of the public.” 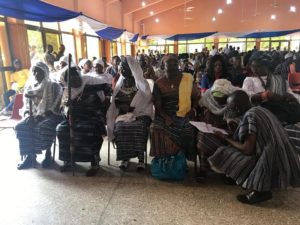 “This policy will not succeed without you (consumers), the citizens of Ghana, who are primary users of LPG products,” he said.

The NPA, he said, is well positioned to carry the policy acknowledging that the contributions at such forums, means we would “succeed as a country.”

Dr. Amin assured industry players that the policy would not result in any job losses, as it is being speculated. 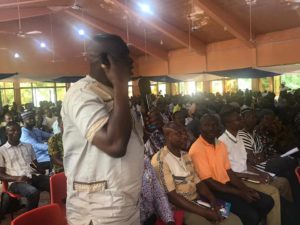 “There are many people who say we are going to create unemployment through this policy…I want to assure you that this government will be the last to kick people out of their jobs,” he said.

The Northern Regional Minister Salifu Sa-eed, who was also at the programme, admonished the residents to embrace the policy, since it would help address the health challenges associated with the use of wood fuels in the region.

On his part, Chief Executive of the NPA, Hassan Tampuli, reiterated his outfit’s commitment to continue soliciting the views of consumers in the country, before the policy is fully implemented.

Gabriel Kumi of the LPG Marketers Association, who indicated his outfit’s preparedness to work with the NPA, appealed to the government to have a look at the tax components on LPG products, as it would help open up the market and boost consumption. 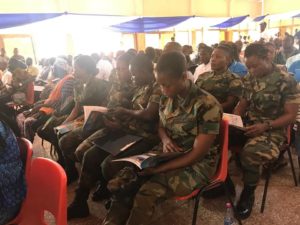 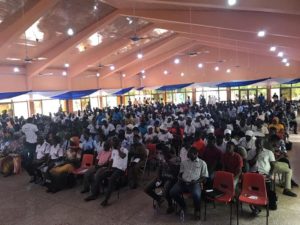