Latest Ghana: We Won’t Allow Lives To Be Lost At The Expense Of...
Facebook
Twitter
WhatsApp
Email
Print

Ghana’s petroleum downstream regulator, National Petroleum Authority (NPA) says it is not perturbed by the attempts by some industry players in kicking against the implementation of the Cylinder Recirculation Model aimed at the safe handling of LPG in the country.

According to the regulator, government is committed to ensuring that the Cylinder Recirculation Model (CRM) is fully implemented.

The Authority, led by the CEO Alhassan Tampuli, had had held series of engagements with stakeholders and interested parties and he expressed confident consumers could no longer tolerate any fires relating to petroleum. 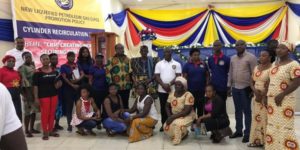 Speaking at a regional stakeholder engagement in Bolgatanga, in the Upper East Region, Tuesday, Mr Tampuli urged those opposing the new model to take a second look at their stance.

“We have had a number of consultations with members of the Council of State, members of the National House of Chiefs, the Asantehene, Parliament Select Committee on Mines and Energy, Regional House of Chiefs, residents of Nima, Kotobaabi, Greater Accra, Ashanti, Central, Western region respectively, as well as the media in Volta, Eastern, Northern and Brong-Ahafo,” he said. 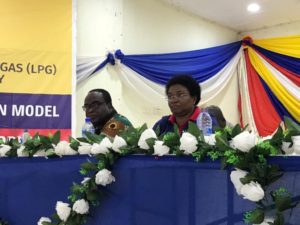 Mr Tampuli said too many lives have been lost in gas explosions and the situation has to change for the better.

“Indeed we cannot forget the unfortunate incident of June 3, 2015, in which a number of lives were lost. Neither can we forget the infamous Atomic Junction gas explosion which shook the country in the last quarter of 2017.

“Another avoidable gas explosion occurred at the Trinity Gas Station in Krofrom, in the Ashanti Region, killing two people, injuring several others and properties worth millions of cedis destroyed,” he said. 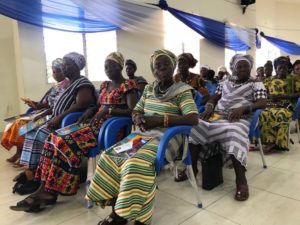 He said lives cannot be lost at the expense of financial gains.

Some participants encouraged NPA not to give in to persons deliberately frustrating its efforts to address challenges regarding customers’ safety.

The participants said the Authority needs to step up its public education because not many people are aware of the issues articulated at the engagement. 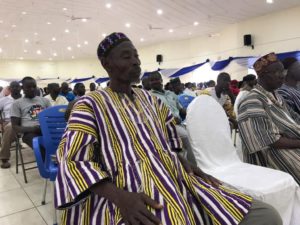 “There are too many lives that have already been lost…we cannot wait for another disaster to befall others,” a participant with the Police Wives’ Association said.