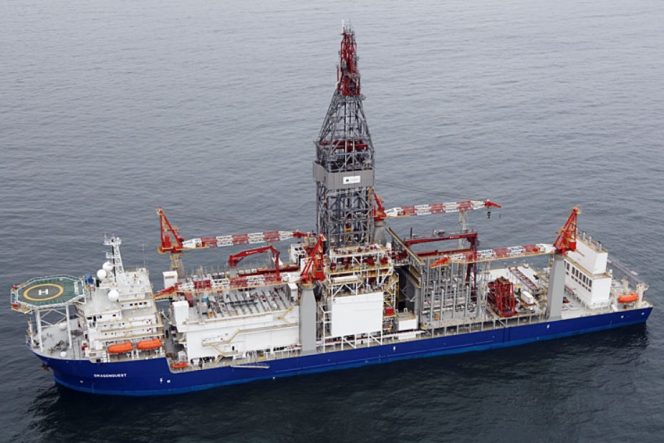 The company said that the net income stems from the recent payments by Petrobras Venezuela of approximately $690.8million to Vantage Deepwater Company, one of Vantage’s subsidiaries (VDEEP), and by Petrobras America, Inc. of approximately $10.1 million to Vantage Deepwater Drilling, Inc., also one of Vantage’s subsidiaries (VDDI).

The payments were made pursuant to an agreement between the parties and in satisfaction of the previously rendered arbitration award and related U.S. judgment confirming the award.

The dispute arose following the Petrobras’s parties’ termination of the agreement for the provision of drilling services for the Titanium Explorer dated February 4, 2009 between PVIS and VDEEP and which had been novated to PAI and VDDI.

In July 2018, the international arbitration panel ruled in favor of the Vantage entities, rendering an arbitration award of $622 million plus interest against PVIS, PAI and Petrobras. In May 2019, the U.S. District Court for the Southern District of Texas confirmed the arbitration award and denied the Petrobras parties’ petition to vacate the award.

The Petrobras parties filed their notice of appeal to the U.S. Court of Appeals for the Fifth Circuit seeking the reversal of the U.S. judgment. The Vantage parties believe there is no basis for reversal and intend to vigorously contest the appeal.