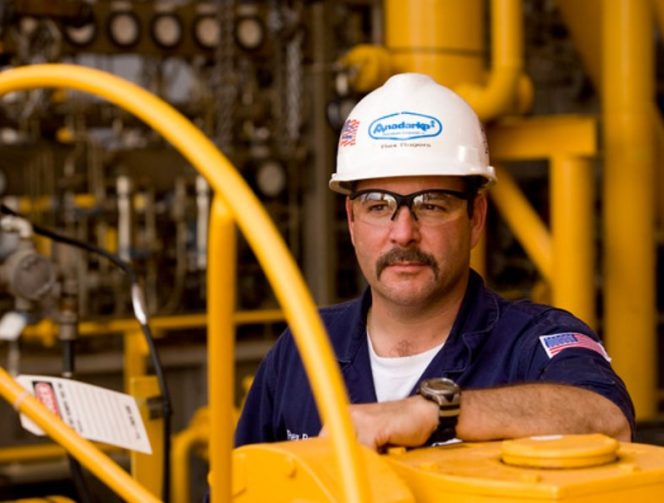 Occidental entered into a race with Chevron for the acquisition of Anadarko back in April.
Soon after, Chevron dropped out of the race leaving the road clear for Occidental to make a deal with Anadarko.

The merger was approved by U.S. antitrust regulators in early June and Occidental announced the completion of the acquisition on Thursday, August 8.

Anadarko shareholders are receiving $59 in cash and 0.2934 shares of Occidental common stock per share of Anadarko common stock in the transaction. Effective after the end of trading on Thursday, Anadarko’s common stock is no longer trading on the New York Stock Exchange.

“With Anadarko’s world-class asset portfolio now officially part of Occidental, we begin our work to integrate our two companies and unlock the significant value of this combination for shareholders,” said Vicki Hollub, President and Chief Executive Officer.

“We expect to deliver at least $3.5 billion annually in cost and capital spending synergies and the focus of our Board and management team is on execution to achieve the promise of this exciting combination. We look forward to updating the market on our continued progress in the months ahead.”