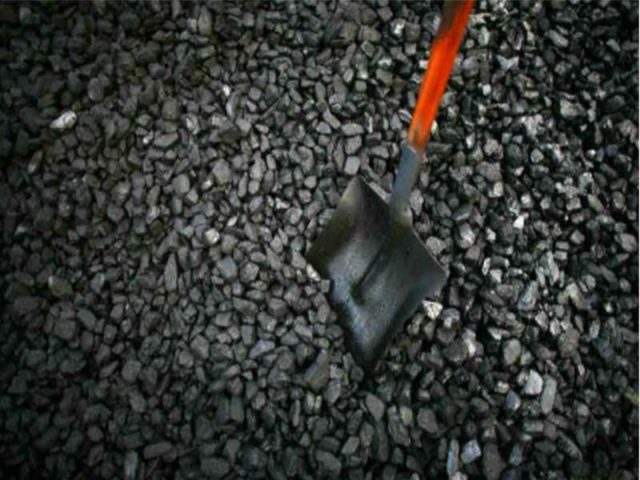 ASX-listed coal miner, Universal Coal, has executed a Coal Supply Agreement with Eskom for 100% of its production from its fourth operation Ubuntu colliery.

Under the agreement, the Ubuntu colliery will deliver 1.2 Mtpa of thermal coal to Eskom with first coal delivery set for November 2019, with build-up of production over a short six-month period.

This increase in sales volume underpins the company’s confidence in reaching its annualized sales target of 9.6 Mtpa to market by FY,2021.

Commenting on the coal supply agreement, CEO Tony Weber said: “We are delighted to have this agreement concluded with Eskom. The agreement ensures the continued growth of guaranteed revenues in the face of fluctuating export thermal coal markets, and enables Universal to continue to fund further development and grow returns to shareholders.”

Ubuntu is located within 20 km of Universal Coal’s Delmas-based Kangala colliery and hosts a JORC compliant thermal coal resource of 75.8 Mt of which 31.7 Mt is measured.

Ubuntu is fully permitted and the surface rights have already been acquired. The mine plan comprises a contract opencast mining operation supported by crush and screen on-site coal beneficiation.

Once operational, Ubuntu will be Universal’s fourth operation to come on line over a six-year period.