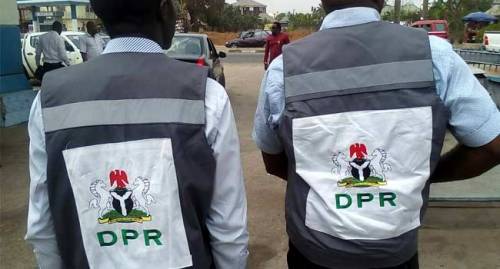 The petroleum product was uncovered during a crackdown on smuggling by DPR officials in Monduva, a border community between Nigeria and Cameroon in Mubi area of Adamawa State.

Acting Controller of DPR in Adamawa, Liman Mohammed, reportedly led the operation in search of illegal filling stations in the local government.

During the raid, two uncompleted filling stations were found to be concealing 300,000 and 200,000 liters of PMS respectively.

Mohammed said, “We’ll not sit back and watch saboteurs take the product across the border while our government continues to pay subsidy.”