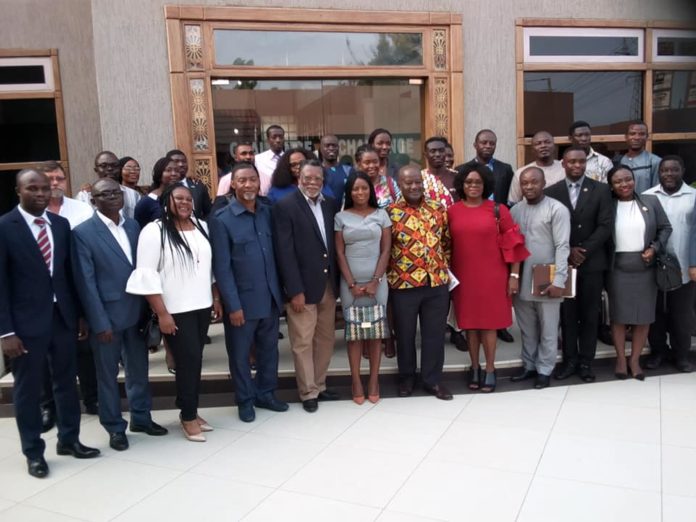 The Ghana Energy Awards (GEA) has opened nominations for the third edition of the National Energy Awards under the theme “Energy, the Key to a Sustainable Economy for Industrialization,” in Accra.

The Awards Scheme broadly aims to recognize the accomplishments of various entities and individuals within the country’s energy sector, while also acknowledging the values and morals that these corporations and personalities possess to meet their targets.

The Ghana Energy Awards is endorsed by the Ministry of Energy and its agencies as well as the World Energy Council (Ghana). 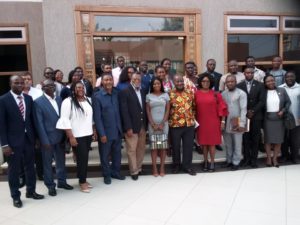 Award winners will be selected by an independent panel of judges through a judging process that is solely based on the expertise of an impartial panel of international energy experts whose background and experience include regulation, policymaking, corporate leadership, trading and strategic consulting. 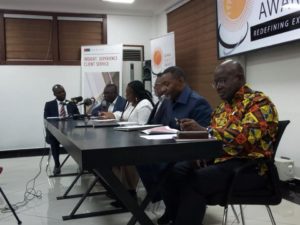 Nominees will be evaluated according to specific criteria established for the categories. All relevant information on the nominees is submitted, considered and evaluated by the panel. Awarding Panel members include Dr Kwame Ampofo, former Chairman of the Energy Commission and currently the Chairman of the panel, Lawyer Kwame Jantuah, an Energy Consultant, Dr Jemima Nunoo, Board Member of the Petroleum Commission, Prof Felix Asante, Board Chairman of COPEC-Ghana and former Director of ISSER, and Dr Lawrence Tetteh, world-renowned Evangelist.

Dr Ampofo, the Awarding panel Chairman, noted that it was the continuous support and involvement of stakeholders to make the awards realize its objective that had brought the scheme thus far, adding that it has been the policy of the Ghana Energy Awards panel team that every year must be better than the previous year, especially in terms of the quality of what people bring out which leads to more competition for national growth and development.

Ghana Energy Awards 2019 is slated for Friday the 29 November 2019 at the Labadi Beach Hotel, Accra.