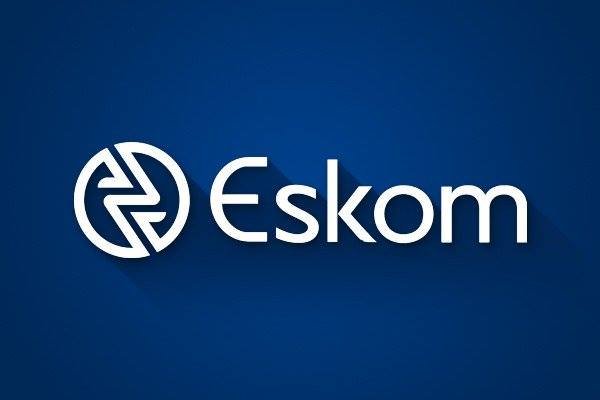 Eskom’s financial, operational and environmental performance will continue to be challenging for some time before significant improvements are realized, South Africa’s power utility group has declared in a statement.

According to the power utility, the EBITDA (earnings before interest, tax, depreciation and amortization) margin declined to 17.5% (March 2018: 25.6%, restated), mainly due to increased primary energy and employee benefit expenditure, combined with largely-stagnant revenue growth during the year.

Eskom further stated that there was a substantial increase in depreciation and net finance cost resulting in a growth in net loss.

“Expenditure on renewable IPPs increased to R22.2 billion for the year (March 2018: R19.0 billion) primarily due to the commissioning of new renewable IPPs during the year.

On the positive side, the company reported that progress was made in cleaning up the prior year audit modification relating to the completeness of irregular, fruitless and wasteful expenditure and losses due to criminal conduct.

“Despite our efforts, the auditors issued a modified opinion relating to the accuracy and reasonableness of the PFMA reporting,” Eskom revealed.

The remaining R5.1 billion is attributable to issues which had been detected previously and are continuing until the related contract is condoned, or to prior year transgressions identified during the year as part of the clean-up process.

“It is to be expected that new instances of irregularities will be detected as we continue our governance clean-up exercise. We have also made progress in clearing the reportable irregularities previously reported by the external auditors, Jabu Mabuza newly appointed chairman said.

“However, some irregularities will remain open until finalization of court cases or conclusion of investigations by external parties,” Mabuza added.

Eskom noted that its access to funding in both the domestic and foreign markets has been restricted due to decreased investor confidence, as a result of reputational damage owing to the audit modifications in the 2016/17 and 2017/18 financial statements related to the completeness of irregular expenditure, previously reported governance issues, ongoing operational challenges, as well as uncertainty regarding our proposed restructuring.

As a result of the extensive challenges confronting the organisation, Eskom has embarked on a comprehensive strategic review to develop a turnaround plan that would put the organisation on a path towards achieving structural, financial and operational sustainability.

Group chief financial officer, Calib Cassim said: “In terms of cost savings, we must reduce our overall annual cost base by at least R33 billion in 2022/23, with cumulative cash savings of approximately R77 billion required over the next four years. This pillar also covers growing sales volumes in order to increase revenue.

“When it comes to cost-reflective tariffs, we submitted the MYPD 4 revenue application to NERSA, based on revenue that caters for prudent and efficient costs as well as a reasonable return that matches our debt service commitments.”

Cassim added: “The debt relief pillar saw Eskom approach government for financial assistance to reduce debt and interest to a sustainable level. Government has committed to providing R230 billion over the next 10 years.”

Transparency Is Expensive But It Pays – GNPC