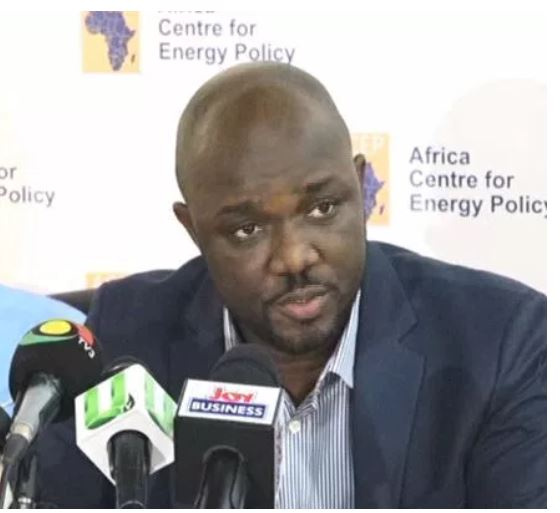 An Energy Think Tank in the Republic of Ghana, Africa Center for Energy Policy (ACEP), has advised the government to focus on addressing excess power generated by the Independent Power Producers and not renegotiating the take or pay agreements with the producers.

Executive Director of the Think Tank, Ben Boakye has noted that the sector’s real challenge is the reckless signing of power agreements which must be addressed.

During the mid-year budget review, the Finance Minister said the country was in a “state of emergency” as far as the energy sector was concerned.

The “obnoxious” take-or-pay contracts were cited as a critical risk to the economy by the Minister.

The West African country’s installed capacity of 5,083 MW is almost double the peak demand of around 2,700 MW.

Of the installed capacity, 2,300 MW has been contracted on a take-or-pay basis meaning Ghana is contractually obliged to pay for the excess capacity though it does not consume it.

“This has resulted in us paying over half a billion U.S. dollars or over GHS 2.5 billion annually for power generation capacity that we do not need,” the Finance Minister said during the budget review.

He noted that the government intended to renegotiate and convert all take-or-pay contracts to take-and-pay contracts.

But Mr. Boakye said the country could also explore other alternatives beyond converting all contracts.

As another option, he suggested that the country could opt out of some contracts “and pay the damages.”

“If you recognize that damages for cancelling the contract is better to wait for five years to pay $1 billion, then you take the option and pay the $200 million to save the difference.”