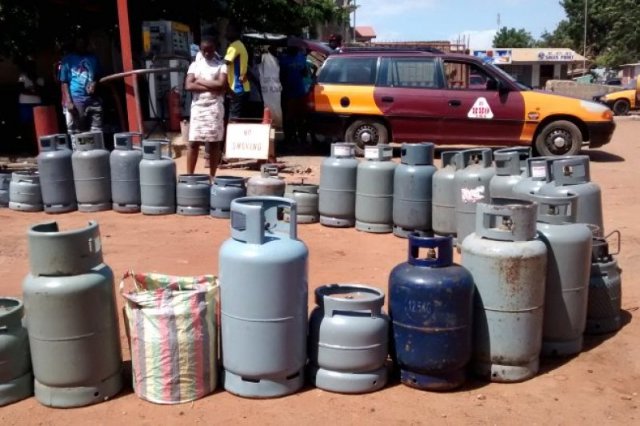 Consumers of LPG in the Republic of Ghana are expected to pay for 8 Ghana pesewas more per kilogram of LPG in order to enjoy the commodity. Thus, consumers who used 14.5kg will be paying almost GHS 1.20p extra on the current price.

Meanwhile, The LPG Marketing Association, had expected the minister to take advantage of the mid-year budget review, to bring some form relief to Ghanaians.

“We note with grave concern that the product which used to be subsidized, has its price build-up being constituted of more than 23% taxes now.

The Finance Minister also opined that, Government proposes to increase the Energy Sector Levies by GHp 20 per litre for petrol and diesel and GHp 8 per kg for LPG, so as to increase the inflows to enable Government issue additional bonds to pay down our energy sector debt obligations. Based on current indicative prices for petrol and diesel this translates to GHp 90 per gallon.

In addition, Government is also taking steps to relocate the Karpowership to Takoradi to immediately utilize Sankofa gas; Increase power exports by extending the grid to other West African countries; Streamline management of street lighting to ensure accountability and transparency in billing and payments; Increase productive uses of electricity and natural gas to spur industrialization; and engage gas suppliers with a view to reducing the price of natural gas.