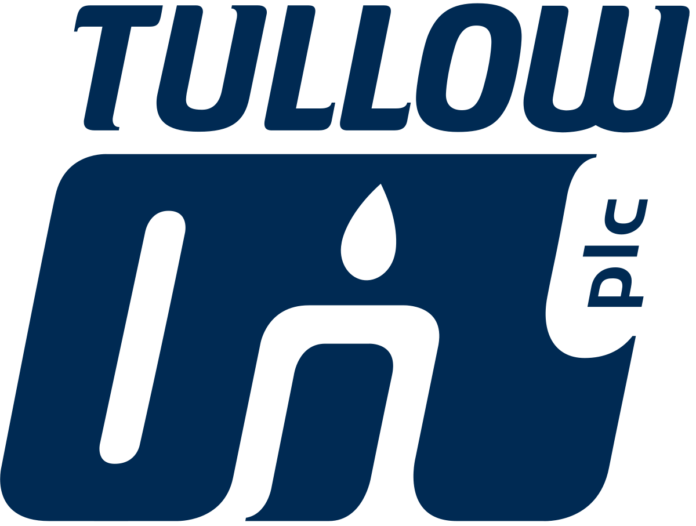 Endless negotiations with the Ugandan government are holding up Tullow Oil’s attempts to sell a 21.75% stake in its Ugandan holdings.

In a Bloomberg report Paul McDade, Tullow CEO, said efforts to offload the stake to its fellow partner in Uganda, Total, continue to stall with government persistently failing to give the deal a go-ahead.

“What we put together we thought was in the best interest of all parties, including the government of Uganda. We feel somewhat frustrated [two and half years] later that the efforts on that farm-down structure have been unsuccessful in completing,” he said, noting that they were now looking for alternative ways to get the deal done.

“What we are doing is gently standing back and looking at: Are there other ways to structure the deal? It’s really just about not continuing just to try and push the same thing,” McDade told Bloomberg.

While Tullow may be frustrated, other reports have the Energy Minister, Irene Muloni, wondering at the frustration.

Muloni told the Daily Monitor that the government was not aware of any frustration, wondering who Tullow had complained to. “Be fair. Tullow complained to who? To you?” she quizzed in a brief phone interview, noting she would give a full response after understanding the contents of the alleged frustration.

The Ugandan cabinet, in February, okayed the sale to Total E&P. And near the close of 2018 Muloni told the Daily Monitor, government had endorsed Tullow’s desire to sell its assets to Total E&P subject to the payment of $167 million (about Shs614b) in capital gains tax.

“On November 21, 2018 I gave conditional consent for this transaction, subject to payment of the tax obligations as assessed by Uganda Revenue Authority (URA),” she said at a briefing about the status of Uganda’s oil sector. “In principle, we do not have any problem with the arrangement: how they clear up the $167 million is something they will have to arrange with URA,” she said.

McDade, in the Bloomberg interview, did say that the current negotiations for the sale were focused on taxes related to the transaction, claiming that whereas Tullow had agreed to the principle terms for its portion of the levies earlier this year, the deal is yet to be finalized.