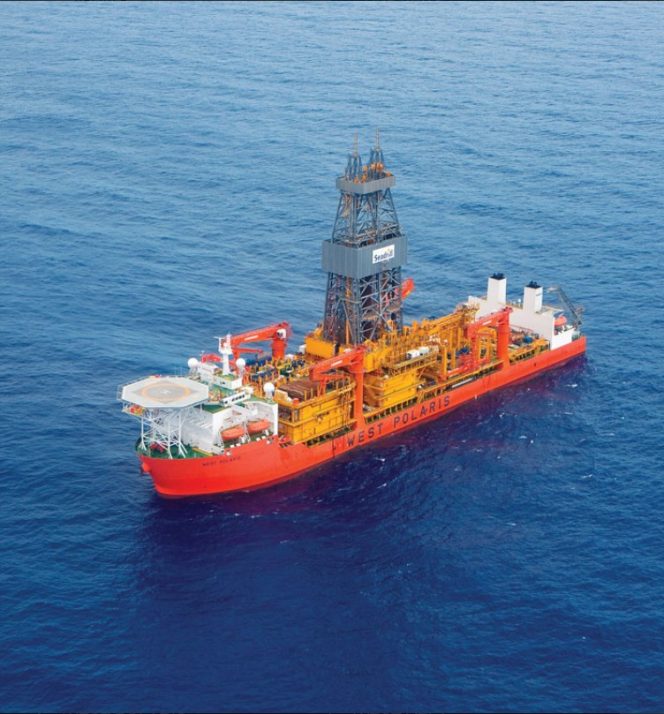 Offshore drilling firm Seadrill Partners has secured a contract in Gabon for one of its drillships.

Seadrill Partners said Wednesday that its drillship West Polaris had secured a contract with PC Gabon Upstream for drilling operations in Gabon.

The contract is for one well, and it is expected to start in September 2019, running to the end of 2019.

According to the offshore drilling company, the backlog is expected to be approximately $22 million excluding mobilization fees.

The West Polaris is the 6th generation, dynamically positioned drillship delivered from the Samsung shipyard in 2008. It is currently warm-stacked in the Canary Islands.