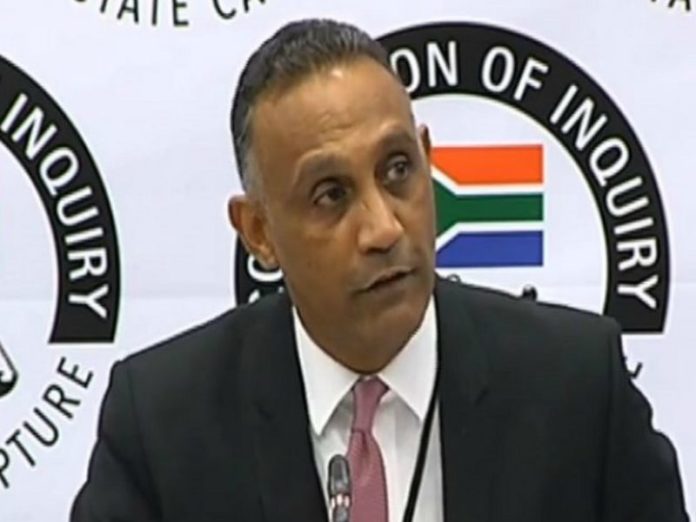 A Treasurer for South Africa’s utility company, Eskom Group, Andre Pillay, has tendered his resignation and will leave the company at the end of August 2019.

Pillay’s resignation marks yet another exit of a senior executive as the utility struggles with a financial and operational crisis.

Eskom Group CEO Phakamani Hadebe said he will leave his post at the end of July due to health concerns related to the high-stress job.

Pillay has been with Eskom since 2011 when he was appointed Senior Manager for Funding Execution in the Eskom Treasury department. He was subsequently promoted to General Manager (Group Treasurer) in September 2016.

“Andre’s contribution to the successful execution of the Eskom Treasury mandate has been immeasurable and we appreciate the role that he played in ensuring that Eskom’s funding plans were successfully executed year after year,” Eskom said in statement issued on Monday.

“We are cognisant of how critical the Group Treasurer role is for Eskom and have requested that Andre remain in the position for the next two months to ensure a seamless transition and business continuity through the handover process. Andre’s replacement will be announced in due course. We believe that Treasury operations will continue with ease with the support of the current Treasury leadership,” Calib Cassim, Eskom’s Chief Financial Officer added.

Eskom thanked Andre for his passionate dedication and contribution towards managing the Group’s liquidity through some of the most challenging times for the company and wished him the best in his future endeavours.