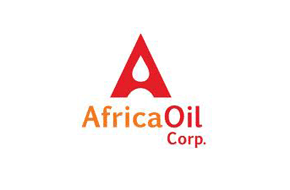 Azinam and Africa Oil Corp. have entered into an agreement under which Africa Oil will join Azinam offshore South Africa. Africa Oil will acquire a 20% participating interest in Block 3B/4B in the Orange Basin.

The acquisition is subject to customary regulatory consents, following which Africa Oil will become the operator of Block 3B/4B.

Block 3B/4B sits at the center of an exciting emerging play which is being explored by a number of international oil & gas companies.

The block contains play types and prospects similar to those being targeted by majors in adjacent blocks.

During the Initial License Period of three years Azinam, Africa Oil and Ricocure shall carry out a regional subsurface review of existing seismic, geological and engineering data and may reprocess parts of the existing 3D data in order to high-grade the exploration prospects on the Block.

Trump Highlights Benefits Of Shale To U.S. Economy And The Environment