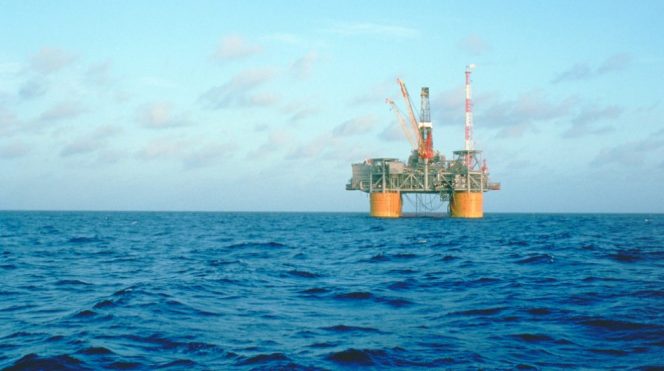 Two offshore workers have reportedly been killed in an incident aboard Shell’s Auger platform in the U.S. Gulf of Mexico.

According to Reuters, the incident happened on Sunday morning during a test related to “a lifeboat launch and retrieval capabilities” at the Auger deepwater platform. One other person sustained a non-life-threatening injury.

U.S. Coast Guard has yet to respond to Offshore Energy Today’s request for comment.

As for the Auger platform, in 1994, it was the world’s first tension leg platform, operating in the US Gulf of Mexico, moored to the sea floor 830 meters (2,720 feet) below. The platform’s life was extended when it in 2014 began producing energy from a nearby Cardamom field.