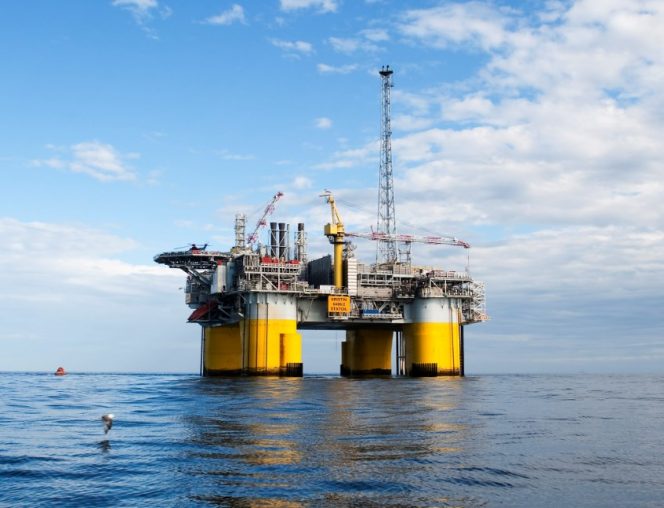 US oil major ExxonMobil is reportedly looking to sell all off its assets in Norway. The move has the potential to be Norway’s biggest sale since 2006, according to energy intelligence group Wood Mackenzie.

Reuters reported on Saturday, June 22 that ExxonMobil was considering selling all of the stakes it holds in oil and gas fields off the Norwegian coast, including stakes in Equinor-operated Snorre and Shell-operated Ormen Lange fields.

ExxonMobil sold its operated assets in Norway to HitecVision- backed Point Resources back in 2017, which later went on to merge with Eni Norge, creating Var Energi

ExxonMobil continues to hold ownership interests in over 20 producing oil and gas fields operated by others. In 2017 the company’s net production from these fields was around 170,000 o.e. barrels per day.

According to Reuters, ExxonMobil is now looking to get rid of its non-operated assets in the country.

Speaking after reports that ExxonMobil is preparing to put its Norwegian upstream portfolio up for sale, Neivan Boroujerdi, principal analyst, Europe upstream, at Wood Mackenzie, said: “The move doesn’t come as a surprise. We recently highlighted Norway amongst a $48 billion pool of assets from which we think ExxonMobil could meet its recently announced $15 billion divestment target.”

He added: “The sale has the potential to be the Norway’s biggest since Statoil’s merger with Norsk Hydro announced in 2006.

“While Norway is no longer core to the overall business, ExxonMobil’s position is substantial enough to receive an attractive exit price, particularly as Norway remains one of the premium M&A markets in the world.

“It’s a highly cash generative business with low operating costs, producing 150,000 barrels of oil equivalent per day. The portfolio is predominantly operated by Equinor, which has laid out its own plans for increased oil recovery in the coming years – so it will come with future investment opportunities.

“In terms of buyers, the new wave of North Sea independents are likely to be the front runners. Although the oil-heavy portfolio could deter some buyers looking to appease the investor community before an IPO in the coming years.”

Ghana: What New BOST MD Should Do To Succeed