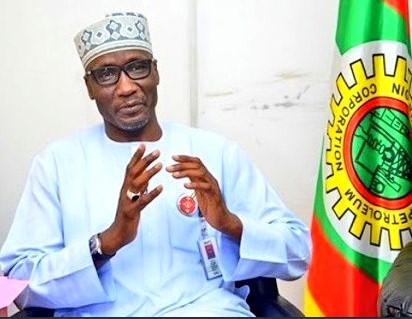 The former Group Managing Director of NNPC, Maikanti Baru, revealed this recently to a delegation of the Nigerian Union of Journalists (NUJ) in Abuja.

“Since we came in July 2016, we are focused on increasing production of oil and gas and condensates. At some point, our national combined production was about a million barrels; I am happy that as at the end of 2018, we have moved on averaging last year, about 2.1 million barrels. As I am speaking, this morning, I look at our production figures, combined oil and condensates we are pushing 2.32 million bpd,” he said.

According to Baru, the stability and ability to push production has come as a consequence of several factors, both internally and externally.

Its interesting Ghanaians are not tolerant of one week power disturbance – Deputy Energy...