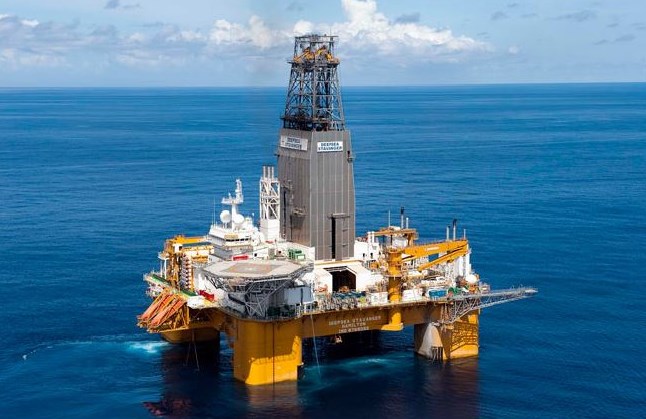 According to the 2019 Global CEO Outlook, published by KPMG International, business leaders in the oil and gas sector are optimistic about the future, however, cybersecurity remains a real threat.

The survey found that over half (55%) of CEOs in the oil and gas sector projected top-line revenue growth of up to 2% over the next three years. While an optimistic 39% projected their revenue will grow between two to five per cent.

However, the report also revealed business leaders have growing anxieties about existential threats.

According to KPMG, the 2019 study revealed that oil and gas CEOs ranked cybersecurity as the biggest threat to organizational growth.

This threat is followed by the risks caused by environmental and climate change, disruptive technology, territorialism, and operations.

With only a small margin between each of the risks identified, it can be deduced that CEOs are focused on building the organizational resilience needed to master disruption and maintain growth momentum.

The risk posed by cyber threats is real, with slightly over half (51%) of CEOs in the sector believing that becoming a victim of a cyberattack is now a case of ‘when’, not ‘if’.

In the same vein, 66% believe that a strong cyber strategy is critical to engender trust with their key stakeholders. Interestingly, KPMG’s study found that over two-third (63%) of oil and gas CEOs believe their organizations are prepared for a future cyberattack.

According to Datuk Johan Idris, managing partner of KPMG in Malaysia, the gravity attached to the cybersecurity agenda is a positive indication that CEOs in the sector are serious about ensuring business resilience.

He added: “Business leaders must remain vigilant and avoid complacency when it comes to governance in cyberspace. We operate in a digital world today where breaches can happen anytime.

“Complacency will only increase the risks across the business, with lasting impacts not just to the company’s financial performance but also to their reputation. Ultimately, smart leaders are those who are making cyber preparedness a board priority, stress-testing the resilience of their systems and people to withstand an attack.”

CEOs in the oil and gas sector appear to take a proactive approach on the technology agenda with 73% claiming they are personally leading the technology strategy for their organisation.

These business leaders have also revealed that modernizing their workforce is the strategy they rely on the most to ensure their organisation is future-ready. On a similarly positive note, 67% of CEOs anticipate to increase their headcount by up to 5% over the next three years.