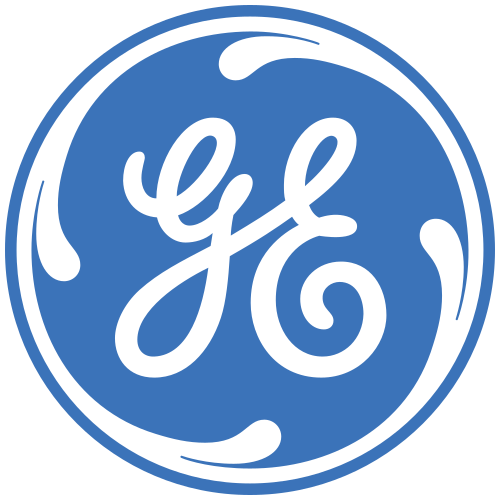 General Electric (GE) announced it is considering ways to cut costs and make its operations more efficient due to the shrinking market for power plants in France.

According to Reuters, GE is planning to cut up to 1,044 positions, mainly at its Belfort site, which employs 4,300 people.

It is reported that the company would potentially cut 792 out of 1,900 jobs at the gas power unit, and possibly 252 other support positions.

The remaining reductions also would occur mainly at Belfort, which handles gas, steam, nuclear and hydro technology, the company said.

In response to this development, French Finance Minister Bruno Le Maire said he would fight to save jobs at one of the firm’s factories in eastern France.

“We are ready to fight alongside you … and local politicians and obviously alongside GE workers to ensure the industrial future of the GE site,” said Le Maire.

The company presented its plans to French union officials on Tuesday.

The company maintains that the proposals “are in line with the company’s intention to improve operational and financial performance of its gas activities”.

Reuters reported that French industrial group Alstom was Belfort’s biggest employer until 2014 when it sold its gas turbine manufacturing business to GE, which pledged to create 1,000 jobs to win backing for the deal from the French government.

However, that commitment fell short as the gas turbine power plant market collapsed.

General Electric has created only 25 jobs, and in February agreed to pay $56 million into a reindustrialization fund for falling short of the target.

Le Maire said he wanted the money to be used in Belfort to support projects in aeronautics, dismantling nuclear plants and the hydrogen industry.

Ghana: Use laid down procedures to get your grievances resolved-BOST MD to workers