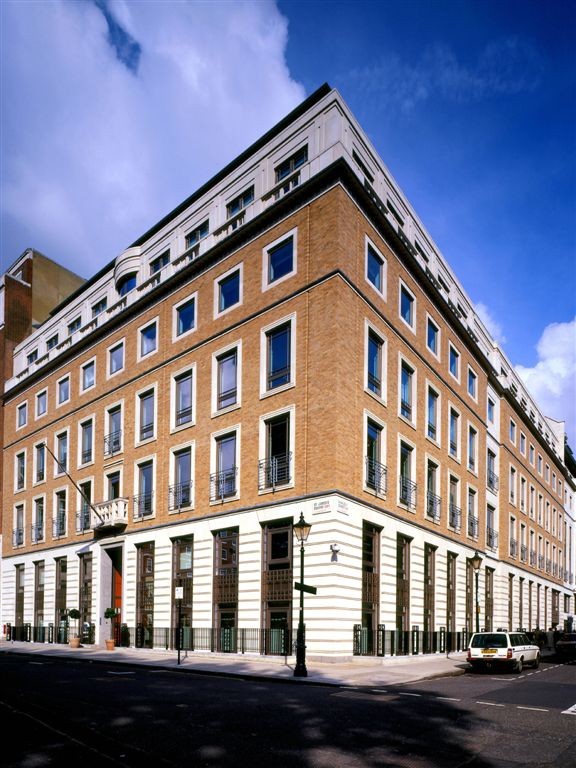 “[The activists] have set up camp inside specially designed containers. BP can’t continue as if it’s business as usual in this #ClimateEmergency we’re in. #BPshutdown,” Greenpeace tweeted.

The group has said its activists are “prepared to stay there until BP agrees to stop searching for new oil & gas and take the #ClimateEmergency seriously.”