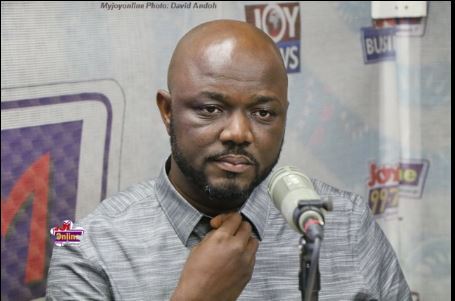 The Africa Center for Energy Policy (ACEP) has urged government to, as a matter of urgency, review all existing Petroleum Contracts and their deliverables to ensure that companies who are not complying with their contracts are sanctioned appropriately.

According to ACEP, out of the 15 active Petroleum Agreements, beyond the producing fields of Jubilee, TEN and Sankofa, only two companies HESS/AKER and ENI have delivered on their obligations.

Commenting on the state of contracts in the petroleum sector at the launch of ACEP’s 2019 Petroleum Contract Monitor Report in Accra, the Executive Director of ACEP Benjamin Boakye said by hijacking and not fulfilling their obligations on oil blocks in the country, some oil companies are denying Ghana the opportunity to produce more oil to meet the objective of oil production for national development.