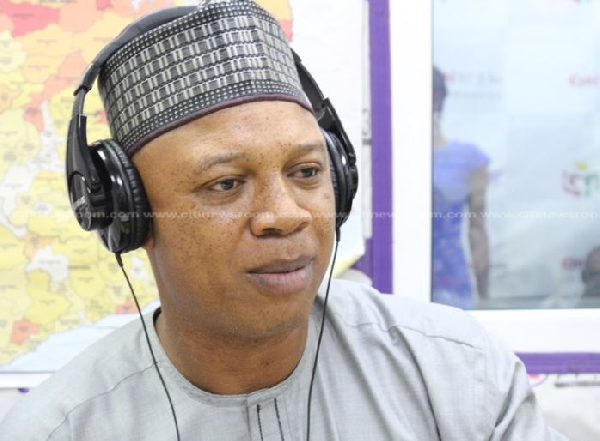 The Minority in Parliament has raised red flags over a potential loss of billions of dollars in revenue due to the amendment to an AGM Petroleum Ghana Limited oil contract.

Ranking member of the Mines and Energy Committee, Adam Mutawakilu has questioned why the state’s interest in the deal will be slashed from 43 percent to 18 percent as a result of the review of the contract.

Mr Mutawakilu said the AGM agreement signed in 2013, has been reviewed by Energy Minister, John Peter Amewu and will prove to be costly to the Ghanaian tax payer.

On 26 June 2018, the then Energy Minister, Boakye Agarko, wrote to the company declining the review because it was not in the interest of government.

Speaking to an Accra based Radio Station, Mr Mutawakilu questioned why the Akufo-Addo-led government is fleecing the state through the award of dubious oil contracts and review of terms inimical to the country.

“With this new agreement, the stake of the government or the state in the sharing of the oil after royalties and cost is 18 per cent, a reduction of 25 per cent.

“There is a grand agenda by Nana Akufo-Addo to rob the people of Ghana billions of dollars with this renegotiated or amended agreement,” he said.

According to him, the Minority has a serious “reservation” to the changes which are not positive but to the detriment of the country.”