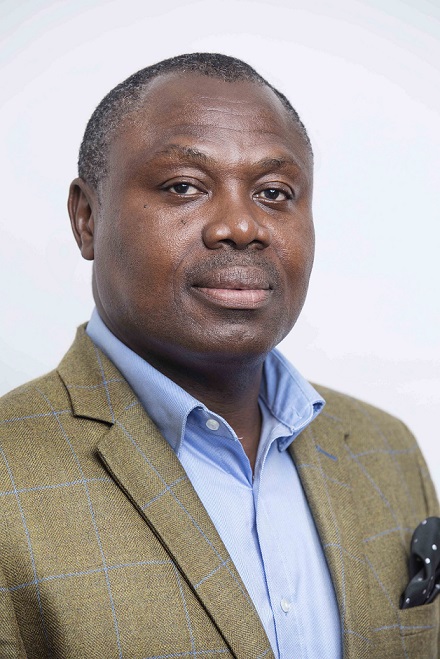 His appointment is effective today,April 23, 2019.

Theophilus Ahwireng is a seasoned technical and business leader with three decades of experience in the Upstream Oil and Gas industry as well as the extractive industry.

Until his recent appointment, Theophilus was Technical Advisor to the Ministry of Energy on issues relating to the Upstream Petroleum sub-sector under the Ghana Oil and Gas Inclusive Growth (GOGIG), a DFID funded programme.

Prior to that, he was the acting CEO of Petroleum Commission, Ghana between 2013 and 2017.

He also worked for Ghana National Petroleum Corporation (GNPC) in a variety of roles for over twenty years.

Theophilus Ahwireng was also the Leader of the Interim Management Committee credited with the successful turnaround of Prestea Sankofa Gold Limited into a profitable company between 2006 and 2008.

“Having a leader of Theophilus Ahwireng’s calibre will propel our business aspirations and we are very pleased to welcome him to the organisation,” said Koji Kawabe, Vice President of MPSG.

Commenting on his appointment Theophilus Ahwireng said, “MODEC is contributing effectively to Ghana’s petroleum production and power supply and its contribution is significant. As I join the company, I look forward to working with the team to deliver even better results for the company and all its stakeholders.”

The company is a subsidiary of MODEC Inc., a leading specialist and provider of competitive floating solutions for the offshore oil and gas industry such as Floating Production, Storage and Offloading (FPSO) vessels and Tension Leg Platforms (TLPs). MODEC also has an excellent track record of EPCI (Engineering, Procurement, Construction and Installation) as well as charter and operations projects.