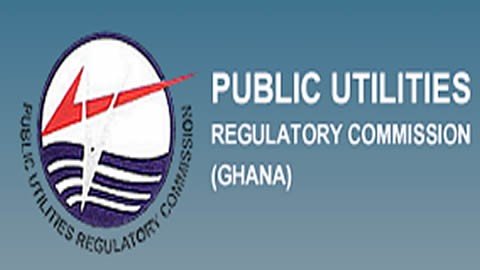 The Public Utilities Regulatory Commission (PURC) has received about 552 complaints mainly from electricity consumers on accumulated billings, unlawful disconnection, and quality of service and non-reflection of payments in the Eastern Region.

Out of this the PURC, has been able to settle 514 representing 93.12 per cent within the same period including billing adjustments, receiving bills for first time and household meters as well as other issues leading to increase in ECG/PSDs revenue, whiles some inappropriate billing of consumers, written off.

The complaints were received from consumers at Nkawkaw, Suhum, Anyinam, Abetifi/Akwasiho, Kofi Dede at the Kwahu area and Samulesi, Odoton, Poliwa also in the Yilo Krobo district at separate forums held by the PURC to sensitize consumers on their rights and responsibilities.

At the various forums, non-billing, accumulated bills, wrongful disconnection and delay in following up faults/complaints were the key issues raised by consumers who appealed to the PURC to intervene to ensure that they had satisfactory service delivery.
Some of the consumers were very angry for being given accumulated bills of between six-36 months as the maiden bill and failure to pay, they were disconnected and threatened to send the PSD to court for unlawful disconnection and billing.

Mr Jude Aduamoah Addo, Eastern Regional Director of the PURC, indicated that 42 customers were captured for billing for the first time for periods ranging between 6-36 months.

He advised consumers especially those in the rural areas and on the post-paid system to report delay in receiving bills to the nearest ECG/PSD office or the PURC for prompt action.

He said whiles the delay in billing may not be their fault they should report after three months of new meter instalment and enjoying power, since power was not free and must be paid for to enable the ECG to serve consumers better.