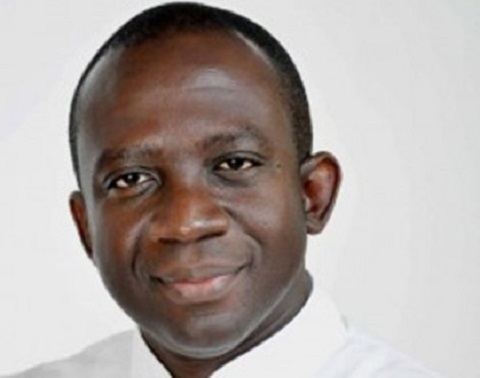 Embattled former Managing Director of the Bulk Oil Storage and Transportation Company (BOST), Kwame Awuah Darko has arrived in Ghana after what some have described as over two years of self-imposed exile abroad.

According to impeccable sources, Mr Awuah Darko turned himself in to the Economic and Organized Crime Organization (EOCO) shortly after he arrived in the country.

He’s said to have flown out of Ghana soon after the Mahama administration lost the 2016 general election and had not been seen ever since.

The EOCO reportedly mounted a manhunt for Mr Awuah-Darko, following a warrant secured for his arrest for him to explain his alleged role in the ‘rot’ at BOST.

The failed NDC Parliamentary Candidate for Ayawaso West Wuogon, according to sources at EOCO, was declared ‘wanted’ after he allegedly turned down several invitations to explain some alleged payments and withdrawals from BOST’s account while he was in office.

Sources say there are several issues EOCO wants Mr. Awuah-Darko to explain, key among them being the allegation that he supervised the transfer of a whopping GH¢40.5 million from BOST to the presidency under John Mahama.

He is also wanted in connection with several cases of alleged loss of oil and dubious payments.

But Mr Awuah Darko maintains that his hands are clean as he never engaged in any shady deals while in office.