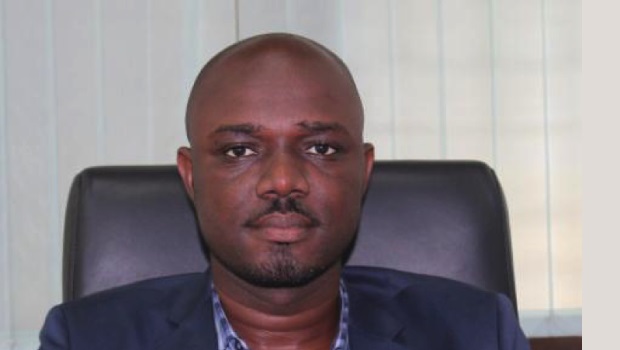 The Africa Centre for Energy Policy (ACEP) is urging Ghana’s Parliament not to approve about US$43 million Ghana National Petroleum Corporation(GNPC) has planned to spend on its Corporate Social Responsibility (CSR) in 2019.

The energy think tank is wondering why GNPC is spending $20 million on its operations in the Voltain Basin which is less than 50% of the amount it is blowing on CSR programmes.

“Parliament should not approve any CSR budget for the Corporation until the end of the fifteen-year financing window provided in the PRMA has elapsed. This should free up funds for the Corporation to deliver on its core mandate as an upstream oil player,” ACEP made the recommendation in a detailed report that analysed the GNPC’s work programme for the 2019 financial year, which is currently awaiting parliamentary approval.

GNPC plans to spend $43.05 million on CSR but only $20.3 million on its operations in the Voltaian Basin and its subsidiaries in the sector.

“This is less than 50% of what GNPC wants to spend on CSR. In recent times, the Corporation has become more popular in delivering development projects rather than its core mandate.

“While GNPC, like any corporate entity, has a responsibility towards society, it is unusual for sound corporate organisations to spend more than 10% of its cash flow (not profit) on corporate social responsibility,” ACEP said.

ACEP stated that spending that much on corporate social responsibility gives a cause for concern particularly, when it is juxtaposed against GNPC’s “operations expenditure beyond the traditional cash call on the producing fields.”

“In 2019, GNPC proposes to spend $20.3 million on its operations in the Voltaian Basin and its subsidiaries in the sector. This is less than 50% of what GNPC wants to spend on CSR,” the energy policy think tank stated.

ACEP noted that GNPC in recent times has become more popular in delivering development projects rather than its core mandate.

ACEP in its analysis said the CSR budget of the Corporation represents 2819%, 270%, 240%, 629% of the capital budget of the Ministries of Justice and Attorney General, Energy, Agriculture and Finance respectively.

GNPC has been in the news in recent times over a seeming turf war between the Chief Executive, Dr. K.K Sarpong and Board Chair, Freddie Blay over the corporation’s procurement functions.

Dr. K. K. Sarpong has been accused of trying to assume the procurement function of the Corporation’s Chief Finance Officer.

But Board Chair of GNPC, Freddie Blay mounted Pressure on Dr. K. K Sarpong, to reverse the decision with immediate effect.

A policy think tank, Institute for Energy Security had also called on President Nana Akufo-Addo to call the Board Chairman and Chief Executive of the Ghana National Petroleum Corporation (GNPC) to order.

The civil society body believes this friction undermines the smooth operations of the national oil company.

The IES Executive Director, Paa Kwasi Anamua-Sakyi who spoke to Citi News, said the troubles at GNPC could affect investment in Ghana and must be resolved as soon as possible.

“It is important that the President who has the power to appoint leading personnel in these functional areas should step in and stop this because it can deter investors and so it is important for the number one gentlemen of the land to make a statement on this and bring these two gentlemen to order,” he added.